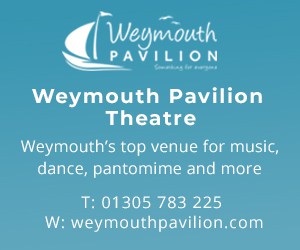 Previous
Next
Sixties Gold 2022 - The All Hits Show
Venue: