Inside Out Dorset, the biennial international arts festival produced by Activate, has pulled some strings to bring together different communities from across Weymouth and Portland to make puppets.

For the festival’s final weekend on 24 and 25 September, the spectacular after-dark parade show Sense of Unity will make its way through the town led by the drummers of Worldbeaters playing a soundtrack inspired by world rhythms and the West African kora. The procession is on a quest find the puppets of Baby Dundu and gentle giant Dundu. Lit from the inside, these mesmerising figures are handled and steered through the crowd by a crack team of five puppeteers.

In anticipation of the stunning finale, Activate hosted a series of twelve workshops across Weymouth and Portland this month giving residents an opportunity to try their hand at making puppets to represent their communities and then put them into action by creating their own puppet theatre scenes.

The puppets – more than 100 in total – are now on display in shops all over Weymouth and Portland.

“They are absolutely amazing,” says Caroline Suri, Activate Producer – Theatre, Education & Engagement. “We had no idea what to expect and were delighted that so many people took part and put such a lot of effort into making the puppets and building our own sense of unity.
“We had family groups, young children, teenagers, mums and dads, and grandparents – and there were no rules, everyone could make what they wanted.”

Expert puppet maker Holly Miller from the Lyric Theatre in Bridport led the sessions giving each participant a materials pack and providing guidance to realise their designs. After the making she led drama sessions to encourage the makers to put their puppets into action.

“Holly was incredible. She is used to working across a range of ages and the people we met were so keen to learn. Every single puppet that was made at the workshops has been borrowed from the maker and is now on display, it’s like we made a little village!”

Each puppet has a luggage label with the name and address of its maker and will be returned after Sense of Unity has spread its magic through the town.

“We wanted to make a link between Sense of Unity and the sense of community in Weymouth and Portland, to help bring people together after we’ve all been kept apart for such a long time. We provided hot meals on many of the sessions and worked with the town council to reach out to under-represented communities.”

The project was funded by We Are Weymouth, Dorset Council’s Social Inclusion Fund and the Ashley Family Foundation and further supported by Weymouth Library.

Inside Out Dorset brings a wealth of international arts to five extraordinary locations over two weekends across the county.
Opening on 17 and 18 September with artist Luke Jerram’s astonishing installation Gaia at Moors Valley Country Park and Forest where the seven-metre scale model of Earth will nestle overhead on the Tree Top Trail, there’s a full programme of circus events in Poole and Christchurch that weekend, before Gaia moves to the ancient landscape of the Marshwood Vale, on the Symondsbury Estate, near Bridport, from 24 to 26 September.

At both locations it is supported by an artwork trail of site-specific events and performances responding to the climate emergency and our use of the land.

Inside Out Dorset’s final weekend closes in Weymouth with Sense of Unity providing a fitting finale to a uniquely involving festival. 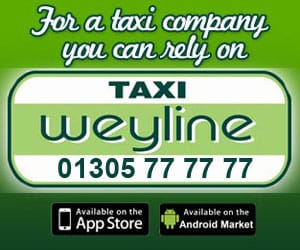 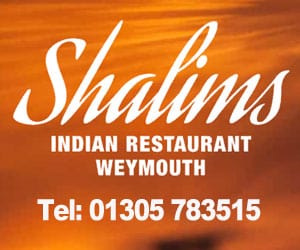 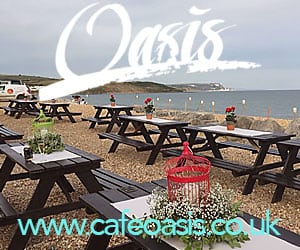 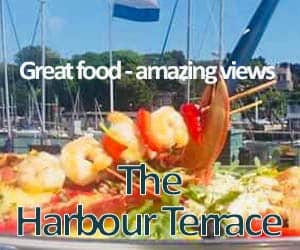 Still feels like home to me, happy days spent there ,when summers lasted forever.😍

Many happy memories of summer days right there more years than I care to admit ago!

This is stunning. You could wait forever to get a photograph like this

Wow just look at that

Wow that is beautiful....

It was a fab time. We came and watched the sailing on the beach. Most amazing atmosphere. Absolutely wonderful

I remember being there the week before the games started, the prom closed to traffic and all the activities going on. There were even some of the teams strolling around the town! What a fabulous week that was!

and now we fight to stop a waste incinerator - come on people - shout out to protect our international sailing arena!!